Ready to take the fast lane to the public cloud?

Risk, security and speed are the three elements we find small- and mid-sized enterprises are most concerned about as they ponder moving data or applications to the public cloud.

That’s why Supra ITS recently made the investment to let customers connect directly to Amazon Web Services (AWS) using AWS Direct Connect and to Microsoft Azure using ExpressRoute. These “fast lanes” to two major public cloud platforms are being offered at no extra cost for our customers as part of their managed hybrid cloud that’s already managed by us. 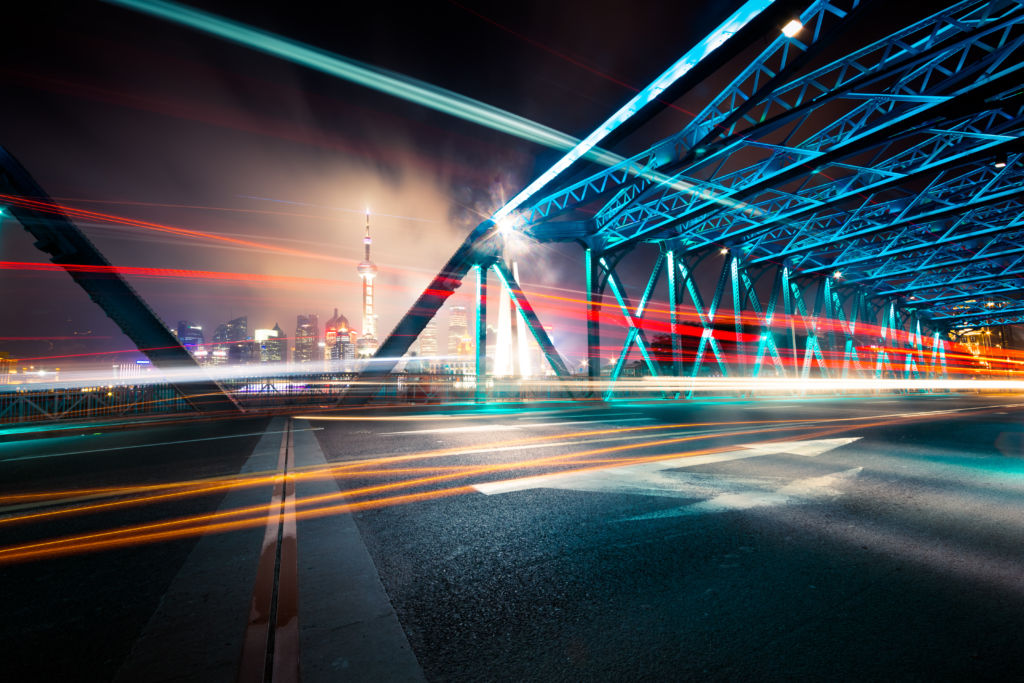 As major cloud vendors such as Amazon, Microsoft, Oracle and Google expand their footprint on Canadian soil, we’re seeing that interested customers want flexibility – they’re not picking only one vendor. Rather, they’re using multiple cloud platforms depending on the data or the workload. For example, AWS is popular for elastic storage, while Microsoft Azure’s appeal is the ability to run AWS workloads. At the same time, customers are continuing to maintain their own private clouds, either on-premise or managed by someone else. Most likely, they are combining all three in a hybrid model.

The fact that the major public cloud players are opening Canadian facilities means they’re addressing the data sovereignty issue that keeps many organizations from embracing public cloud. Now they can be assured their data stays in Canada, whether it’s on the move or being stored. Our part of the equation is that we have Tier 3 data centres in Canada that connect to these cloud platforms. We’ll soon make available similar direct connections to Oracle and Google public cloud infrastructure.

The Last Piece of the Public Cloud Puzzle

Offering direct connections to Amazon using AWS Direct Connect and to Microsoft Azure using ExpressRoute is the last piece of the puzzle that address the risk, security and speed. These direct, secure connections to major public cloud platforms are part of Supra ITS’ overall commitment to helping customers be “public cloud neutral.” It enables our customers to embrace a true hybrid cloud model that is fast and secure because data is not being transferred over the public internet.

Reduced latency and improved performance, of course, are the obvious benefits of a direct connection to the public cloud. But in this era of frequent data breaches and increased privacy regulation, security can be a deal breaker when companies consider moving to AWS or Azure. By putting in place these fast lanes to the public cloud, combined with our existing end-to-end security that spans our customers’ on-premise IT infrastructure, the public cloud services and our own data centres, we’re able to mitigate the risk of public cloud adoption.

Set-up costs for the connections are normally included as part of transition services for Supra ITS’ managed IT customers, and the ongoing costs are included for those customers where we manage their private and public cloud. Other AWS and Azure costs are extra and depend upon the usage.

A Partner for Public Cloud Success

Cloud computing is no longer the future, it’s reality. As noted by research firm InfoTech, there’s been lots of hype about cloud, but the adoption trends are real, and Amazon Web Services and Microsoft Azure are leading the charge. At the same time, private clouds – both — on-premises and in hosted services – continue to grow. This presents an opportunity to transform IT to be an effective broker of services from the hybrid cloud.

At Supra ITS, we see our role as being a guide and resource for small- and mid-sized enterprises that are looking at how best to incorporate public cloud into their overall cloud strategy, whether it’s Amazon, Microsoft, Google or Oracle. Our neutrality enables customers to combine their on-premise, private cloud and public cloud deployments to fully take advantage of the full benefits of a managed hybrid cloud model.

Be Ready When Disaster Strikes, Because It Will

Technology trends for SMBs to watch in 2023